Stress Levels and the 2020 Election

Intellicast S3E49 – A Third Go Around With Jeremy Zogby

Stress Levels and the 2020 Election

Many of us have experienced feelings of stress throughout the 2020 election. In our latest round of Research-on-Research we look at election stress before, during, and after the election based on political party, gender, ethnicity, age, and region.

In terms of region, respondents in the South were the most stressed throughout this election.

Election-based stress has affected people across all demographics and is another unprecedented factor that needs to be accounted for when looking at respondents’ data. For this reason, we recommend a blended approach to sampling, such as our intentional and controlled method of sample blending, Intelliblend™.

If you’re interested in learning more about this year’s Research-on-Research, which includes further research on the election, COVID-19, and other current event topics, you can download our Sample Landscape: 2020 Edition. 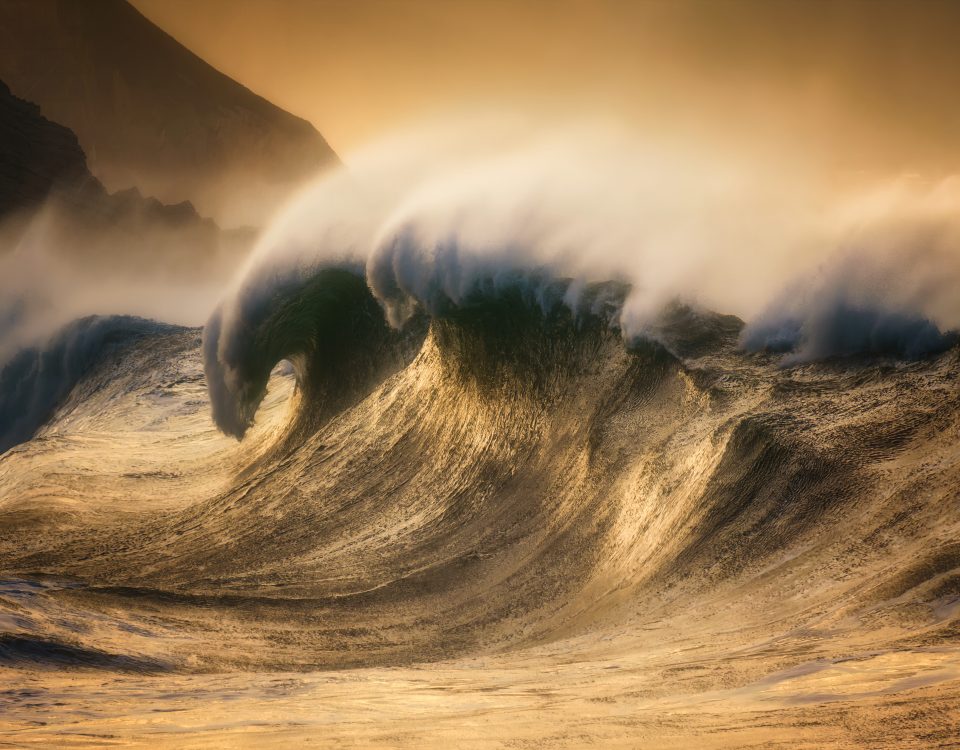 Intellicast S3E49 – A Third Go Around With Jeremy Zogby