Public opinion surrounding the COVID-19 pandemic and vaccines are changing rapidly. In January, with vaccines just hitting the second stages of rollout, we explored and analyzed these opinions. Now that vaccines have been available for several months, we are taking another look at perceptions around the vaccine.

In our previous round of research-on-research conducted in late 2020, 60% of respondents said they were likely to get vaccinated against COVID-19 once the vaccine became available to them. This year, 58% of respondents reported that they have now received the vaccine, which is consistent with last year’s data.

However, when we look across panels, there is some significant variance in the proportion of respondents who have received the vaccine. For example, there is an 18% difference between panels B and E in the number of vaccinated respondents.

The Effect of Changing CDC Guidelines

On May 13, 2021, the Centers for Disease Control and Prevention updated guidelines for Americans who are fully vaccinated for COVID-19, saying that those fully vaccinated are able to stop wearing masks and social distancing in most settings. Our 2021 study contains two waves of data – one that was collected before this CDC announcement (labeled Pre-CDC), and one collected after the announcement once the guidelines were implemented (labeled Post-CDC).

Between these two waves, we saw a 10% increase in the proportion of respondents who have received the vaccination for COVID-19.

Comparisons Between the Flu Shot and the COVID-19 Vaccine

Along with questions about the COVID-19 vaccine, respondents were asked whether they have received a flu shot, and this information was used to segment respondents into two groups.

There was also a significant difference in the two groups’ overall attitudes toward vaccines. When asked whether they believe vaccinations to be more helpful or more harmful, those who received a flu shot were 29% more likely than others to believe that vaccinations are helpful.

Democrats were also 12% more likely than Republicans to see vaccinations as helpful.

When segmented by region, it is clear that some areas of the U.S. have a greater population vaccinated against COVID-19 than others. Between the Northeast and the South, there is a 12% difference in the proportion of respondents who are vaccinated.

Overall attitudes toward vaccinations also vary by region. We saw that the Northeast was the most likely to find vaccinations more helpful than harmful, whereas the South was the least likely. This information supports the proportions of vaccinated respondents from each region that we saw in the previous question.

The shift to a new normal has begun and with it, consumer attitudes and behaviors have shifted as well. However, we don’t anticipate the rollout of the vaccine to be the end of these changes. Check out some of our blogs from 2020 to see how public perception surrounding the vaccine has shifted in the past year:

The Sample Landscape: Vaccinations and the Minimum Wage (March 2020) 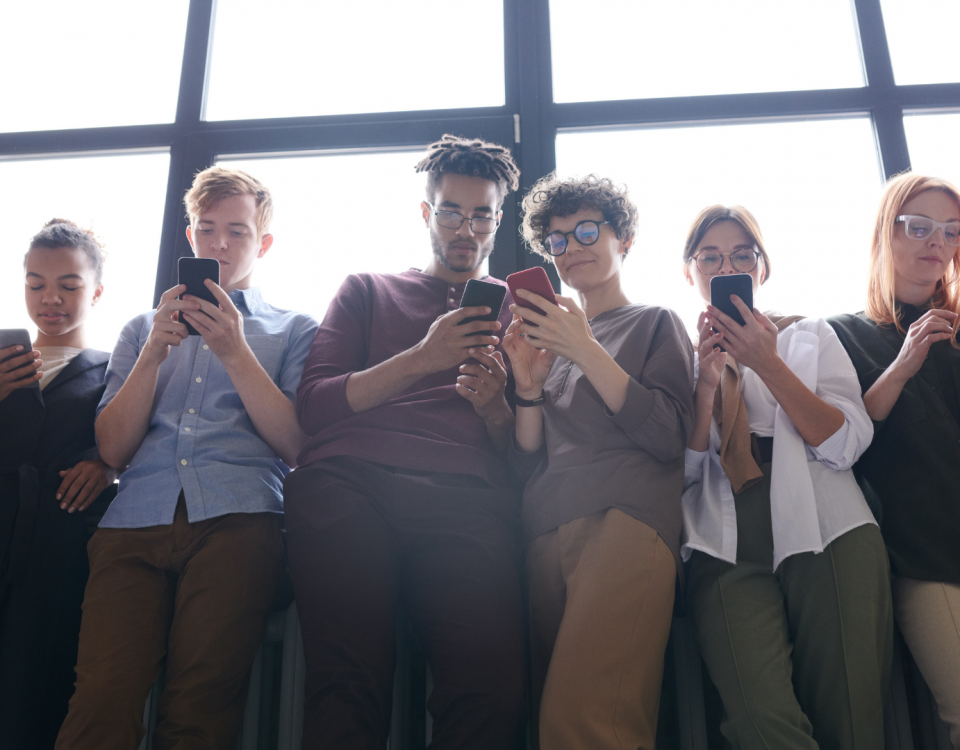 Who Takes Surveys on Their Phone? The Mobile Device Trend