We conduct a lot of interviews as part of our ongoing research on the sample industry, routinely interviewing 6,000 or more people in the US.  While evaluating the overall sample landscape and any differences in sample source is our primary goal, we also throw in a lot of current events questions.  In both 2018 and 2019 we asked questions surrounding perceptions of drug legalization, with specific questions around marijuana.  Here is a sample of what we discovered:

A Majority are in Favor of Some Form of Legalization

Among those that feel marijuana should be legalized, we asked a follow-up question to determine in which cases: personal/recreational or medical use.

When looking at overall acceptance by age, not surprisingly, the younger groups are much more accepting of the legalization of marijuana.

Lastly, we looked at the number of those interested in the legalization of marijuana from a sample provider standpoint.  Among the 20+ sample providers that participated in the research, 8 of our top US consumer panel partners are listed below.  All were balanced on age, gender, education, and other demographics.  You’ll notice that the percentage of those that think marijuana should be legalized varies quite a bit. While the overall rate was about 53%, there was as much as a 19-point swing between the lowest and the highest.

There are many reasons why such large differences exist, but the primary reason is that panels are built and managed differently.  We don’t look at these differences as good or bad, but simply “different” because of the variances between how they’re built, how they’re managed among, and several other reasons.  We nearly always see these types of differences in attitudinal and behavioral shifts between panels, even with strict balancing on demographics.

Because of this, and the potential for various business decisions being made depending on the panel chosen, we recommend a blended approach to sampling, such as EMI’s approach IntelliBlend®, which is an intentional and controlled method to blend sample. 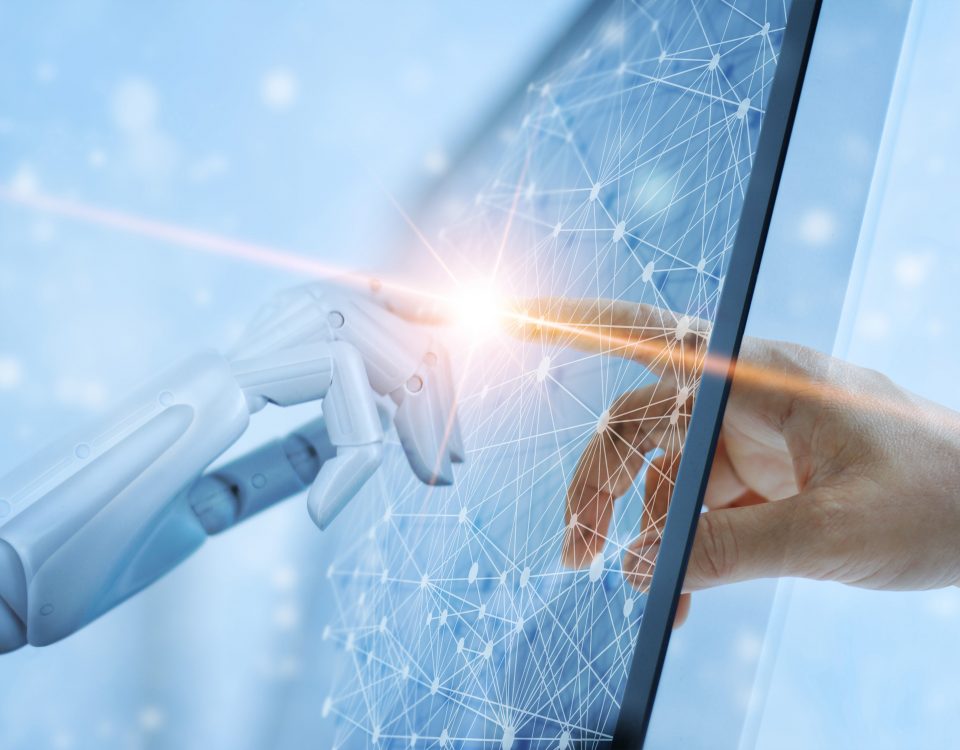 The Benefits and Drawbacks of Automation in Market Research