Intellicast Episode 24: Predictions For The Second Half of 2018

When Should My Survey Go Live? Top 3 Considerations

In this new blog series, The Sample Landscape, we will explore findings from our proprietary research on US sample providers. For our first entry, we deep dive into respondent’s experience with taking surveys and how it differs across the industry.

The traditional perception of surveys tends to be, to say the least, less than adequate. In this survey, we were surprised to find that respondents found surveys fairly enjoyable. Nearly three-quarters of respondents claimed that their general experience when participating in online surveys is always or usually enjoyable.

There are many reasons to take a survey, and the number one reason is MONEY! When asked why they participate in surveys, 57% of respondents said that it was to get a monetary incentive. In addition, 54% of respondents said that they take surveys to receive points. This shows that incentives are incredibly important to those who take surveys. Who doesn’t like making a little extra cash?

Other top reasons for participating in online surveys included the enjoyment of taking surveys, seeing new products, and helping companies. These reasons were less important to respondents than incentives. 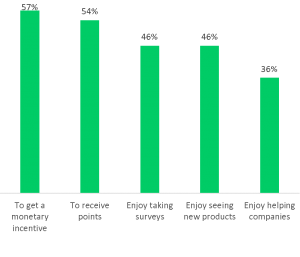 While the overall experience of survey taking was rated highly, there is still room for improvement.

The primary negative experience that respondents face is that they are too long. 64% of respondents said that this is one of the negative experiences of taking surveys. When asked what it would take to take more surveys, one respondent said, “Make the surveys a more reasonable length. Many are ridiculously long and redundant for a small payout.”

“Make the surveys a more reasonable length. Many are ridiculously long and redundant for a small payout.”

The length of the survey compared to the payout was a common complaint of respondents. As they say, time is money! 52% of respondents said that insufficient rewards is a negative experience they face when taking surveys, and 46% believe incentives for surveys are not adequate. One respondent said, “The surveys need to be worth more money. A few pennies for a survey that takes 20 minutes is not worth my time.”

“The surveys need to be worth more money. A few pennies for a survey that takes 20 minutes is not worth my time.”

Along with length of survey and incentives, technical issues also rose to the top when asked about negative experiences. 55% said that this is a negative experience that they face when taking a survey. One technical issue that was frequently mentioned was being disqualified from surveys. 87% of respondents reported being greatly or slightly bothered by being disqualified from surveys.

Many respondents get through almost an entire survey and are then disqualified. It’s like being handed $5, having ten minutes to think about what you’re going to buy with that $5, and then having it taken away. Frustrating, right? One respondent said, “I don’t qualify for a lot of surveys, but I keep trying. A lot of them have bugs or get stuck at the end. It’s frustrating to complete an entire survey and not get my points.”

“I don’t qualify for a lot of surveys, but I keep trying. A lot of them have bugs or get stuck at the end. It’s frustrating to complete an entire survey and not get my points.”

Other negative experiences included wasted time, complex/confusing surveys, irrelevant subjects, and annoyance. It is imperative that market research companies work to improve the survey-taking experience to ensure that people are motivated to continue participating.

While it could be expected that survey experience is consistent across vendors, it actually varies. Top-two-box (T2B) general experience ranged from 67% to 85%, which may initially appear to be strong, but this suggests that there may be some high turnover and potentially low response rates. Likely because of higher incentives and more topical surveys, B2B ratings were significantly higher than a majority of vendors tested. 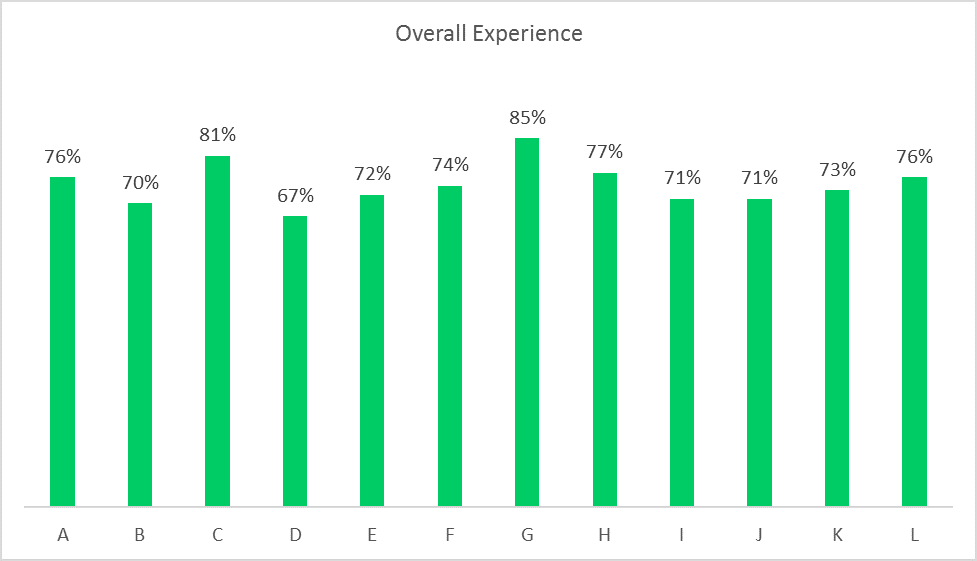 Similar results were seen when participants were asked if incentives for surveys are adequate, as results varied greatly. This makes sense as panels have greatly varying incentive structures. The vendor that had the high survey experience score had 61% of respondents believe that incentives are adequate, an indication that even with higher payouts for B2B respondents, they still aren’t adequate.

Footnote:  Results are based on 2912 respondents from 12 different US consumer panels. 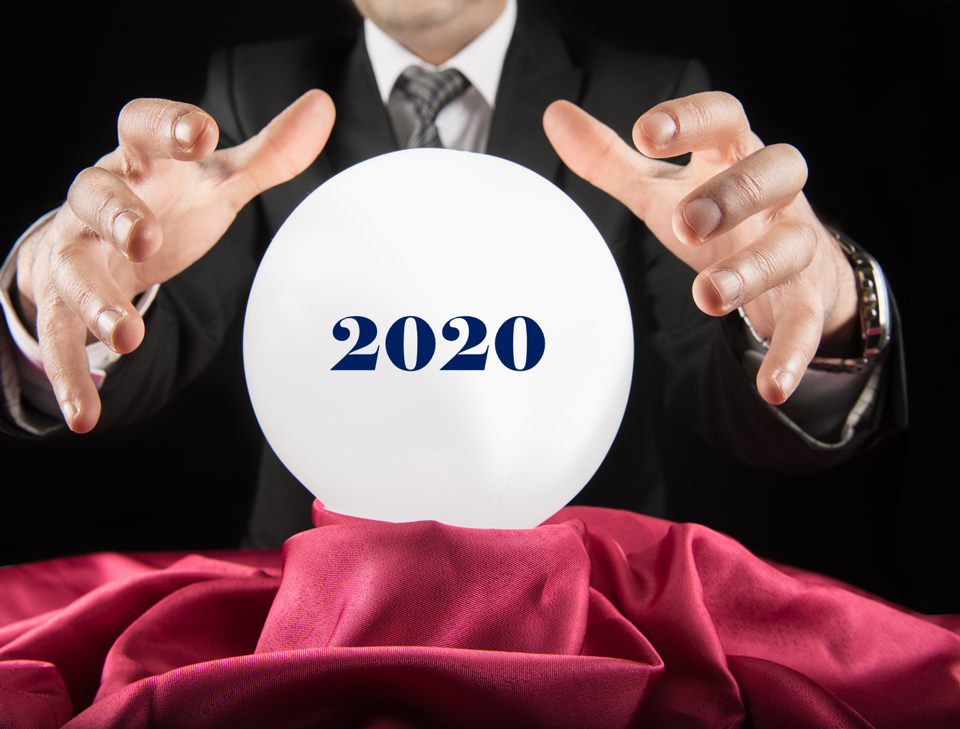 Market Research in 2020: Our Predictions 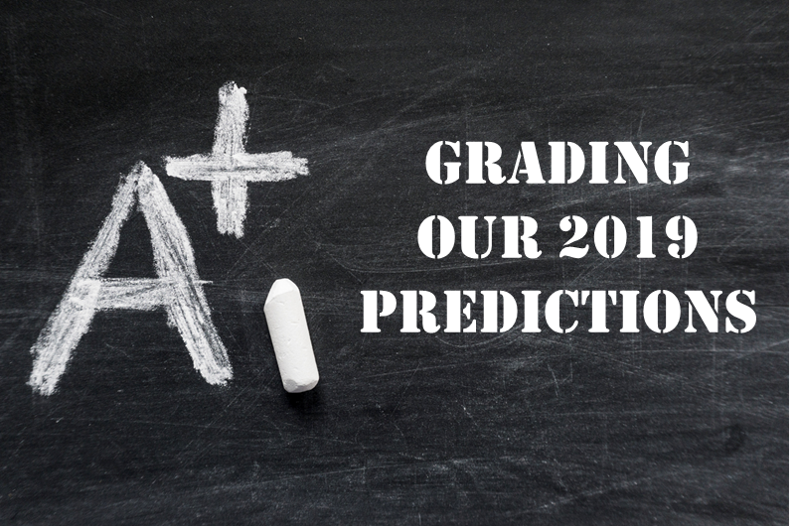