As many of you know, EMI entered its 20th year of business this spring.  It is an outstanding accomplishment and we couldn’t be prouder.  Normally, this would be cause to throw a huge party, but instead, we wanted to give back to the community that has given me and the team here at EMI so much.  As we started to brainstorm ideas, the team at the Leukemia and Lymphoma Society (LLS) came to me asking about considering running for Man of the Year.

I saw a great opportunity and asked the team at the Cincinnati chapter if they would consider having EMI run for Company of the Year instead of the Man and Woman of the Year.  They were very intrigued as it was something they had not done before but were willing to try it if we were willing.

That led to a 10-week effort from March to mid-May conducting fundraising for the Leukemia and Lymphoma Society as the first Company of the Year.

My team here at EMI fully embraced the idea of raising money for the LLS, and we quickly put a core committee together and brainstormed event ideas to raise money.  Over the course of the 10 weeks, we held several events, from large to small.  They included an NCAA basketball bracket pool, a 50/50 drawing at a gymnastic competition where one of my team members was a judge, special workouts and happy hours at CoreStrong and CycleBar, and our largest event, an exclusive bourbon tasting and silent auction at the Green Diamond Gallery.

With all these events, including the entire team reaching out to family, friends, colleagues, and partners, we were able to raise more than $105,000 for the Leukemia and Lymphoma Society in their fight against blood cancers.  We also were able to run some custom research about the Leukemia and Lymphoma Society, and we provided it to the Cincinnati team and the national organization to help them with their brand awareness and recognition efforts! It was a fantastic experience, and I couldn’t be more proud of what we were able to accomplish. 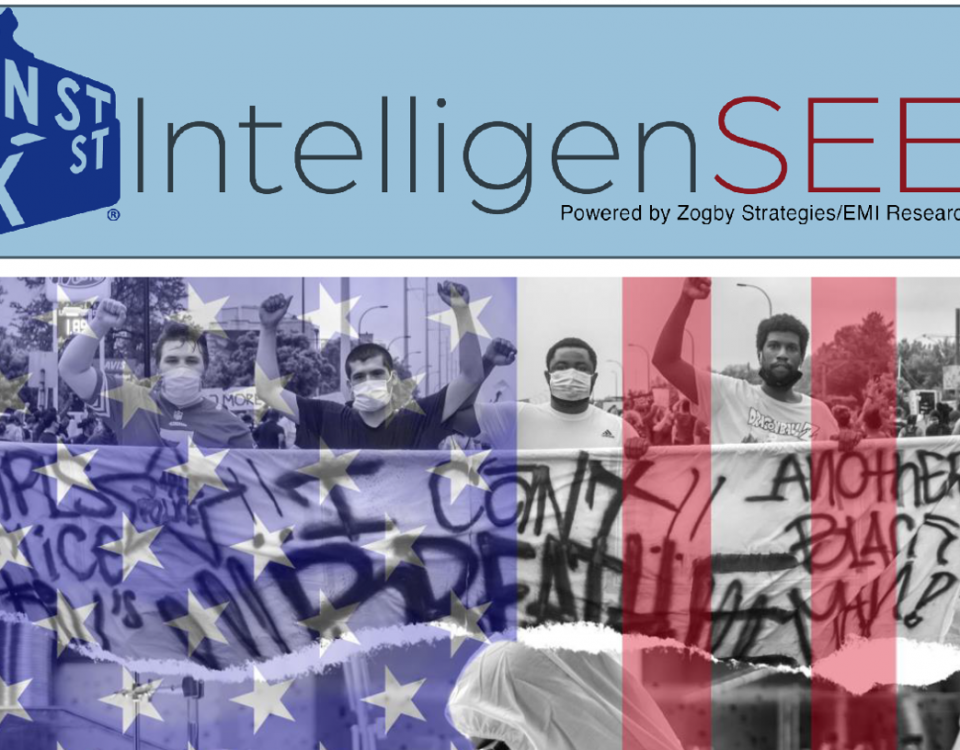