The 2019 American Association for Public Opinion Research (AAPOR) was held in Toronto two weeks ago. EMI’s resident public opinion and polling expert, Adam Dietrich, traveled north of the border to attend. Here are the three key takeaways from AAPOR this year:

The state of telephone polling, which has long been considered sacrosanct in the polling world, is in decline. At one point in the conference, phone’s status was described as a “wheezing condition.” This is due to multiple factors, including the rise of mobile phones, people being less willing to answer the phone or speak with pollsters, to even the rise in robo-calling or spam calling – these and numerous other factors have been attributed to people being less willing to take a phone survey – resulting in more substantial costs to execute this research.

While this would still be a significant issue for our industry, the 2020 election is 16 months away, and each public poll is garnering heavy media attention. As former AAPOR President David Dutwin acknowledged in his address, polls are the face of market research, and it is imperative that they are not only accurate but explained and defended by the entire industry as we enter another election cycle.

2. Other Polling Methods are being Explored – Especially Online

With phone polling’s gold standard rating going away, it has opened the door for other methods to step into the limelight. This includes text message polling, direct mail, and what might be the biggest opportunity, online polling. Several pollsters are starting to experiment with online polling, like running side-by-side polls with their traditional phone polls to look for differences. As sample suppliers continue to add profiling points that are relevant to pollsters, like registered voter, party affiliation, issue awareness, and more, online polling may be situated to be one of the best of the alternative polling solutions.

It seemed like while almost everyone agreed that phone polling is on the decline, there is also an agreement that it won’t necessarily die, but become one of the multiple options pollsters can employ in a hybrid approach (multiple research methods rolled together to provide insights) to polling. There will even be new methods that will be developed as our tools for communication and data collection evolve.

Intellicast SE13 – Trying To Talk Anything But The Coronavirus 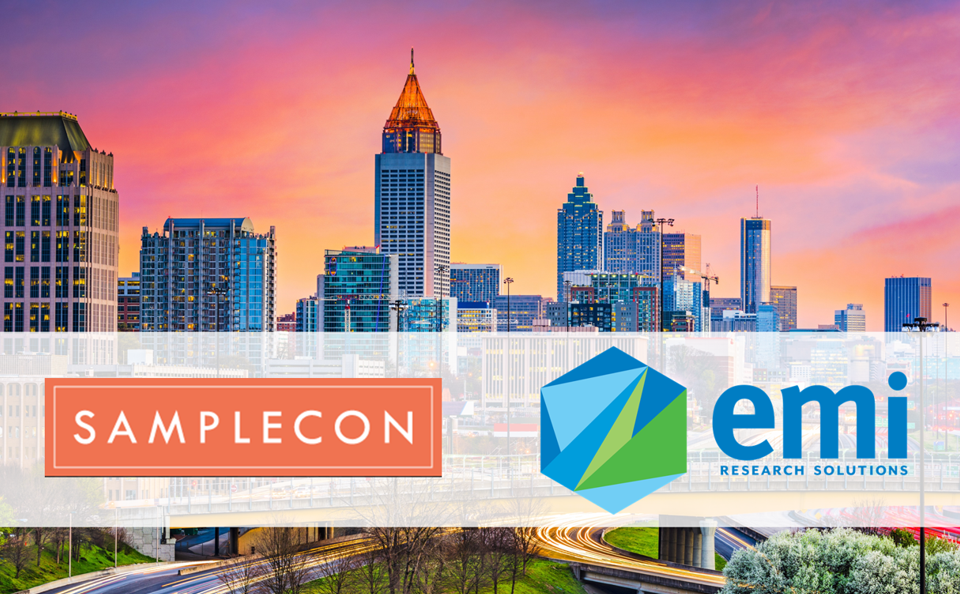