Bring It On: Our Predictions for Market Research in 2023 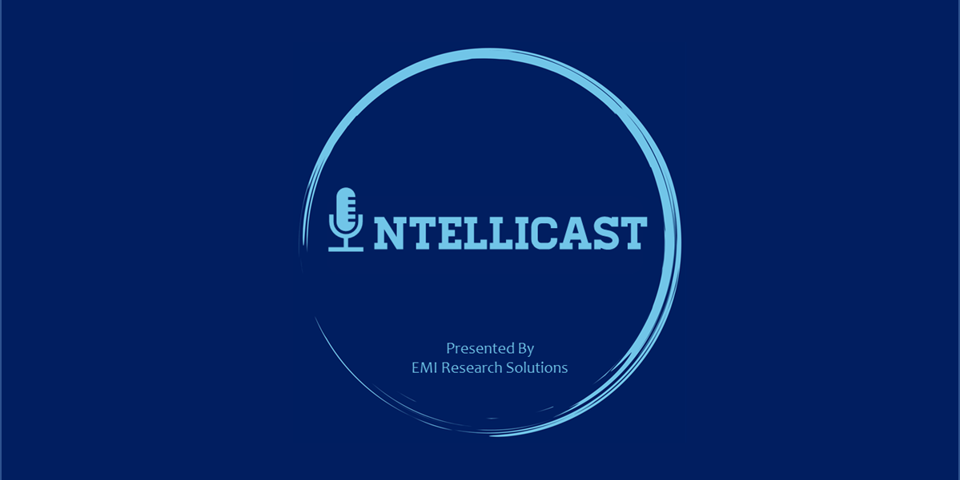 Welcome to season six of Intellicast! Brian Lamar and Producer Brian are back from their time off and ready to get back at it.

Kicking off the episode, the guys talk about Damar Hamlin and the situation that has not only been the talk of the sports world, but of the entire country. Producer Brian talks about how it hits close to home for him in regard to his Dad.

They continue catching up, discussing how their holidays were, the recent insights takeover of EMI’s social media channels, and more.

After what was probably too much non-market research talk, the guys dive into some market research news, with the latest in the ESOMAR election controversy leading it off.  They discuss the ruling from an Amsterdam court that found the ESOMAR election misconduct allegations against its former CEO Dr. Parves Khan have “no support in the facts whatsoever.” They then talk about what the next steps could be in this situation.

Next, Brian and Producer Brian dig into RAIDAR, the new Real-time Analytics, Insights, and Data Activity Ranking launched by the folks at MRWeb. They discuss how it has been positioned with its launch and give some speculation on where it might go and how it may be viewed by the industry in the future.

The guys then give some congratulations to Beth Finn for being promoted to the Chief Client Officer at Directions Research.

In the next story, the guys talk about the news that Congress has instructed the US Census Bureau to provide more transparency on its Ask US Panel project, a story, and project that they had discussed at various times last year.

In the second to last segment of today’s episode, Brian Lamar spends some time discussing some of the latest legislative changes that have been proposed or going on that Howard Feinberg provided details on. He talks about the new sales tax in Kentucky that may impact market research buyers. They guys then talk about some of the recent laws that have been discussed that touch on how research subjects should be classified, and their impact on the industry.

In the final segment, they guys touch on some of the pros and cons of ChatGPT in the market research industry.  They talk about the ways they have played with it and the value they see in it, but also its limitations and some areas of concern. One of the largest areas of concern is around how it might be used by fraudsters to answer open-end questions in surveys, and how (if possible) we as an industry can weed them out from answers from real respondents.

Don’t forget to reach out and give us your suggestions for the new intro music!

EMI’s annual report on the sample industry, The Sample Landscape, is now available!  Get your copy here: https://emi-rs.com/the-sample-landscape/

Want to catch up on our blogs? Click here.

Missed one of our webinars or want to get some of our whitepapers and reports? You can find it all on our Resources page on our website here.

Intellicast S6E3– ESOMAR and an Acquisition in the Sample Industry 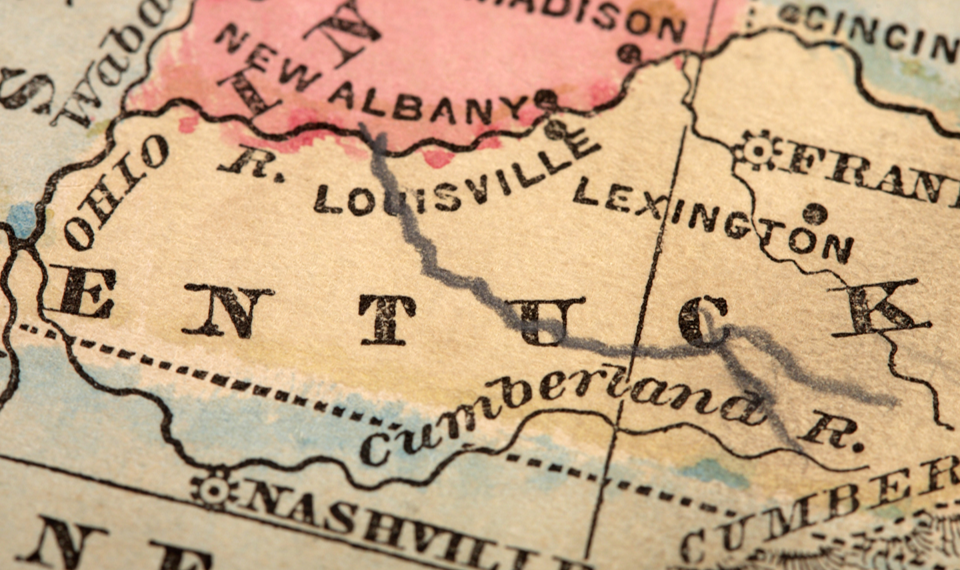