Water Cooler Talk or Not? Where we are Talking about the Supreme Court Decision

Water Cooler Talk or Not? Where we are Talking about the Supreme Court Decision

The recent decision to overturn the Roe v. Wade case has led to increased discussions about the case. In our recent wave research-on-research, we surveyed 2,895 people over the course of June 29th to July 5th to find out who is discussing recent Supreme Court decisions at work or home. Below, we list the results broken into gender, political parties, age, and income segments.

Overall, people are significantly more likely to talk about the case at home than at work, with just over half stating they have had conversations at home, while only 22% of people have had discussions of the case at work

Looking at this graph, you will see that there are no huge differences between genders regarding where they may speak about the case.

Comparing the incomes, you can see there is no difference between the income range of $40,000 to $100,000+ discussing the case at work or home. When you look at incomes under $40,000, you will see that people with incomes under $20,000 are least likely to discuss the decision overall. Further, 36% of people with an income of under $20,000 have had a discussion at home, and only 12% have had a discussion at work about it.

The decision by the Supreme Court to overturn Roe V. Wade has caused a lot of discussion across the country, both at home and in the workplace, something that we may see continue in the near future.

To learn more about hot topics like this and to better understand why panels are different, download our annual report, The Sample Landscape: 2022 Edition. 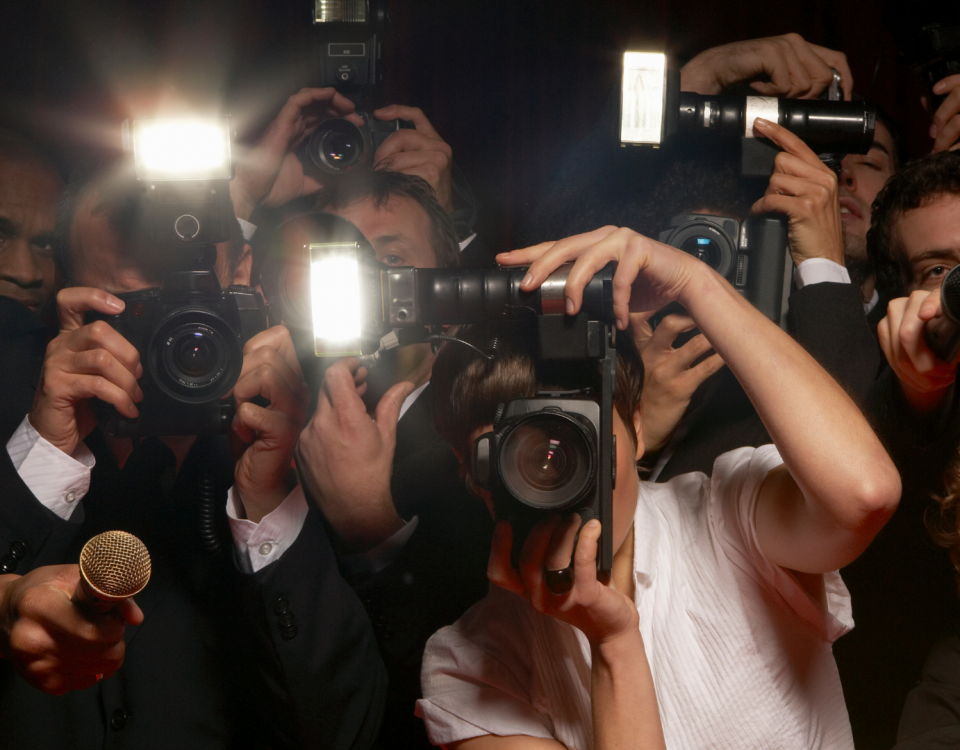