S3E33 – Data Quality From the Client-Side with Tia Maurer

Sample Blending Best Practices – Questions You Should Be Asking

Until just a few years ago, there were many more strict guidelines in regard to online sampling. One of these rules was that field time should include both weekday and weekend participation as to allow respondents adequate time to respond to surveys. In recent years, with the rampant growth in device ownership and many people owning multiple devices, this rule has been significantly relaxed. Speed of fieldwork seems to have taken priority as long as there is no rationale for more time in field. We looked at our latest research-on-research in order to see if there are any differences among those that respond on the weekend versus on weekdays from both an attitudinal standpoint, as well as in terms of demographics.

Regarding income, weekend respondents tend to make more money than weekday respondents. This may be due to differences in employment. For instance, a respondent working steadily throughout the week may not have time to take surveys during the week and may have a higher income.

As this data shows, there are clear differences between respondents who reply on the weekend versus those who reply throughout the week. We have seen that there are minor attitudinal differences as well as demographic differences.

If possible, we recommend launching your study to include both weekend and weekday participation. Given the current situation with Coronavirus and other changes to behavior including working from home, a longer field time can help your survey data to be more representative.

To Vote or Not to Vote

Brands and Patriotism– How They Are Viewed 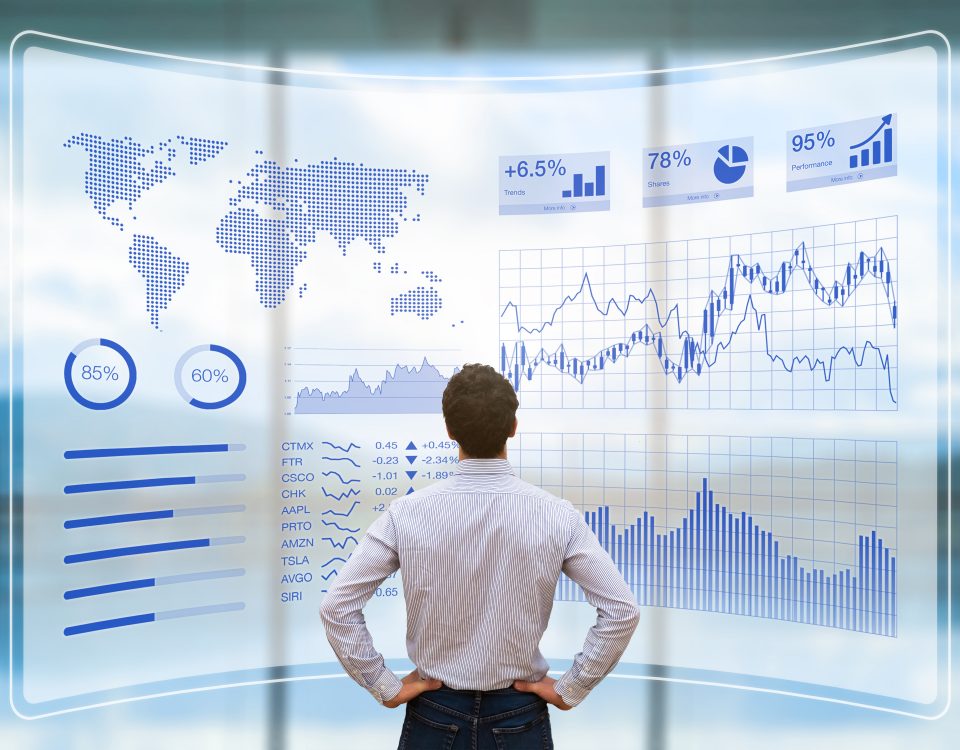 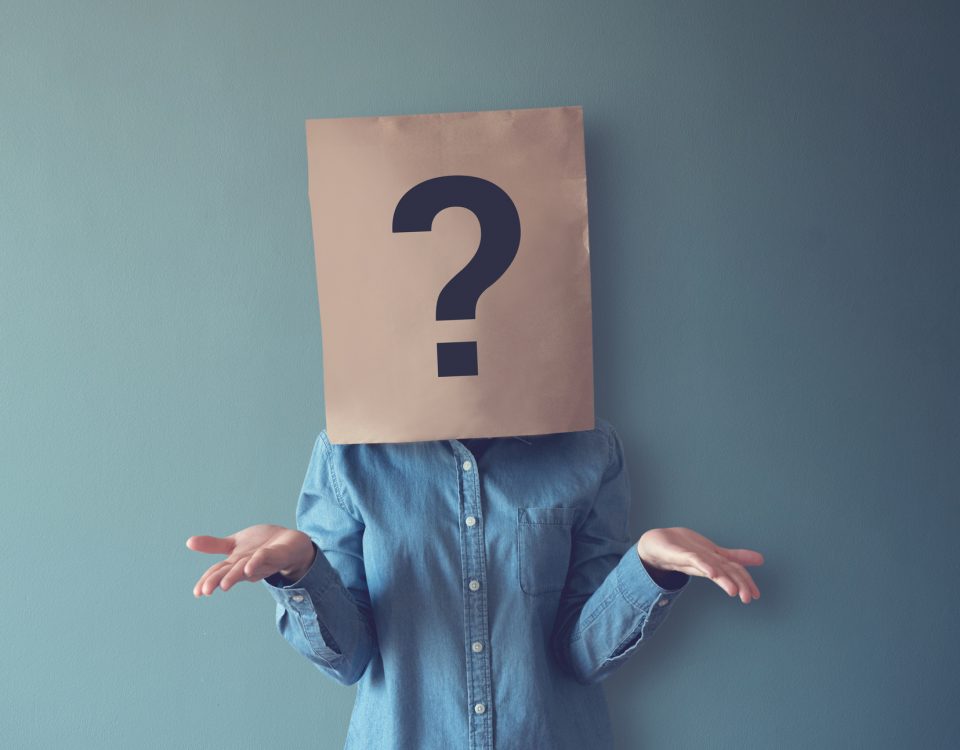 Unaware, Confusion or Inattentive – Factors That Can Sway Brand Awareness 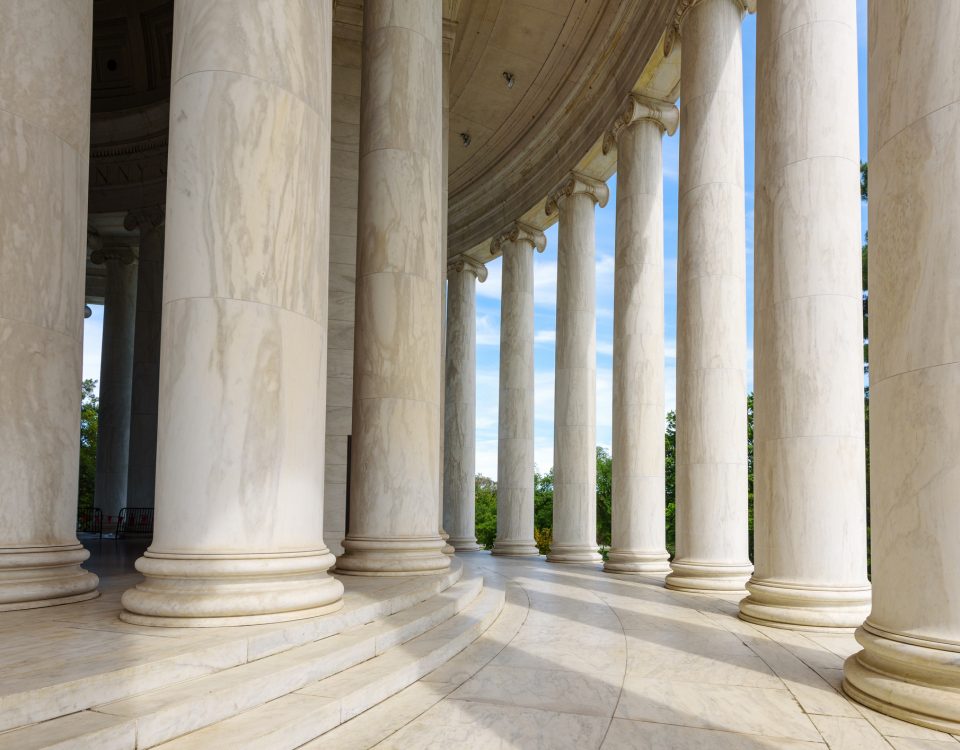 Visual Presentation and its Impact on Respondent Experience and Data